Discrimination in hiring people of supposedly North African origin: What lessons from a large-scale correspondence test? 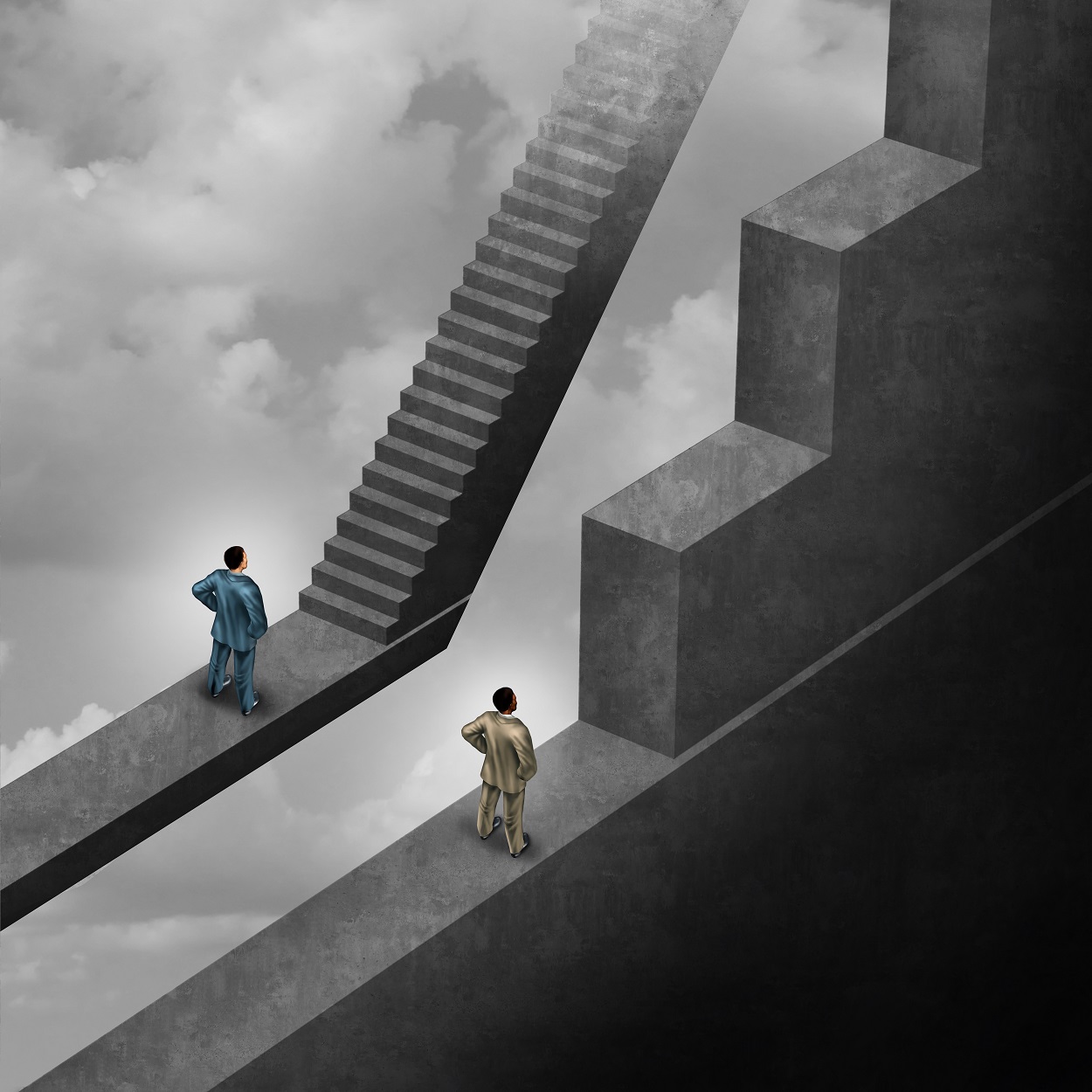 Discrimination in hiring people of supposedly North African origin: What lessons from a large-scale correspondence test?

Numerous studies show that French people from North African immigrant backgrounds face significant difficulties in the job market, starting from the first stage of recruitment. The results of a recent large-scale correspondence test confirm this.Discrimination in hiring based on supposed origin remains high and a major feature of the French labor market. On average, at a comparable level of quality, applicants whose identity suggests a North African origin are 31.5% less likely to be contacted by recruiters than those with a first and last name of French origin. While discrimination based on supposed origin is strong and persistent, it becomes weaker, without disappearing, among the most qualified employees. These results do not vary significantly between women and men.