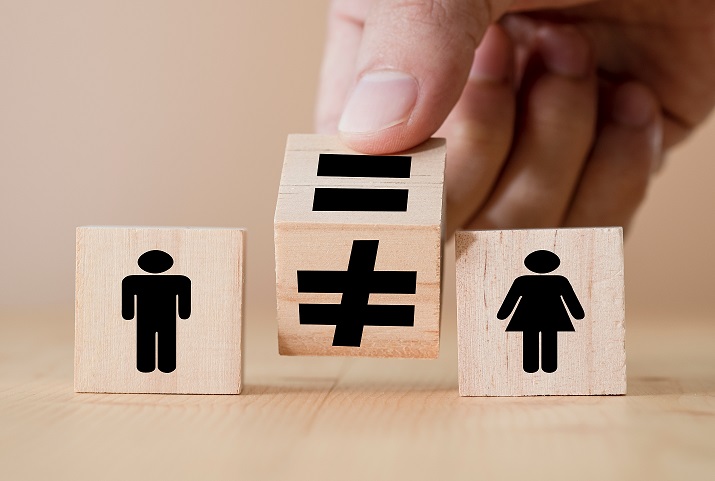 Only a quarter of the members of the world’s national parliaments are women. Despite significant progress in recent years, women remain largely under-represented among elected politicians. This study provides some explanations for the under-representation of women in politics using data from the past seven French legislative elections. On the one hand, the analyses suggest that there is a preference bias among voters towards male candidates. In addition, political parties contribute to reproducing the under-representation of women in elected office by running fewer female candidates in constituencies where voter bias is high. To promote women’s access to political office, the 2000 law to promote equal access of women and men to electoral mandates and elective offices, also known as the parity law, requires French political parties to nominate women as 50% of their candidates or face financial penalties. As expected, the application of this law has led to an increase in the proportion of women candidates. However, this proportion is relatively lower in electoral districts where the vote is close compared to those where a majority is more easily obtained. In these competitive districts, paying a fine for not complying with the parity rule is more advantageous than the risk of losing the election by running a woman rather than a man. This suggests that parties still prefer to put forward male rather than female candidates to increase their chances of winning.