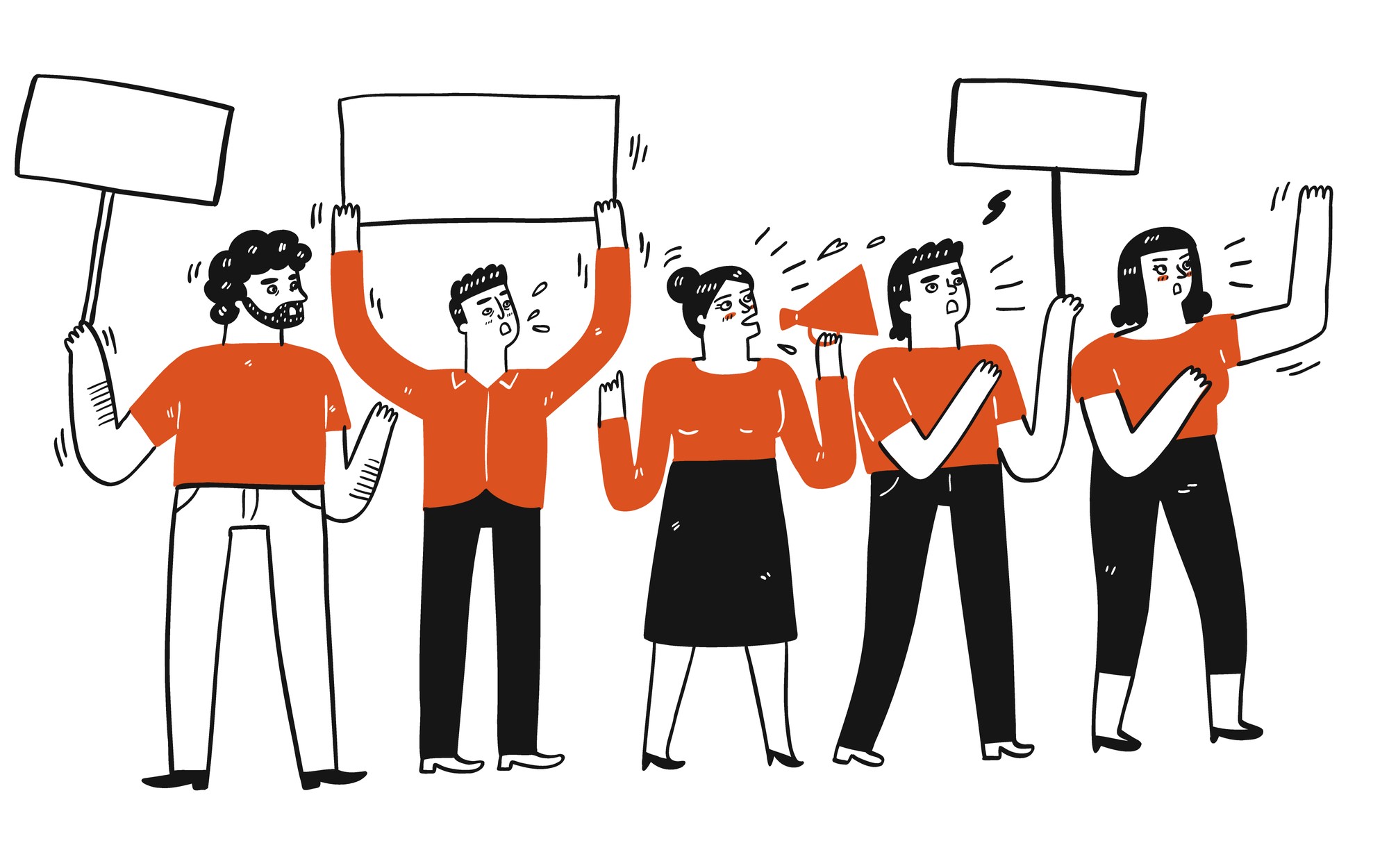 Is France characterized by a particularly low level of unionization compared to other European countries? This is what the comparative literature on trade unions suggests.

In this policy brief, we question this idea and trace a different history of the evolution of the level of unionization in France. Current estimates are based on a double extrapolation of membership data from the two main unions — the Confédération générale du travail (CGT) and the Confédération française démocratique du travail (CFDT) — and the results of workplace elections.

Based on representative surveys of the French population, including polls and international surveys, we estimate that the level of unionization was underestimated until the late 1970s.