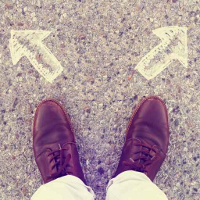 Motivation : This project aims to estimate models of retirement decisions on the population of French civil servants.

Project : The aims of this project is to test different models of retirement behaviour on the population of civil servants, civilian or military, working for the French State (thus excluding those working for hospitals and local authorities) and benefiting from the State civil service pension scheme. Using recent data from this pension scheme, the Service des retraites de l’Etat (SRE), we will test different models for their ability to predict retirement behaviour in the light of the major changes in the incentives to retire in the State pension scheme. These estimations should allow improving projections of the flow of new retirees in this scheme as well as better simulations of counterfactual reforms.