Reallocation of local taxes and local tax base updating 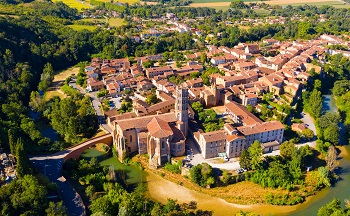 Motivation: The French government announced in 2017 the housing tax (HT) removing on primary residences for 80% of households, before deciding to completely remove this tax. This reform cuts fiscal revenues for municipalities and inter-municipal communities (IMC). In 2020, the government decided to allocate the property tax (PT) of counties (départements) to municipalities, and a fraction of the VAT to IMC and counties. In parallel, a complete updating of local tax bases on real estate was announced. Today, the PT and the HT on housing are based on rental values as evaluated in 1970. Updating these tax bases may reallocate taxation among households as well as intergovermental grants which partially depend on local tax bases.

The project: This projects aims at evaluating these two reforms. First, it consists in estimating the redistributive impacts between municipalities implied by the PT transfer. We also evaluate alternative scenarios in terms of PT sharing between municipalities and IMC. Second, this project aims at evaluating the redistributive effects between households of rental values updating, by using administrative data on local taxation and the most recent data on the housing market.