Understanding the functioning of the labour market through skills measurement 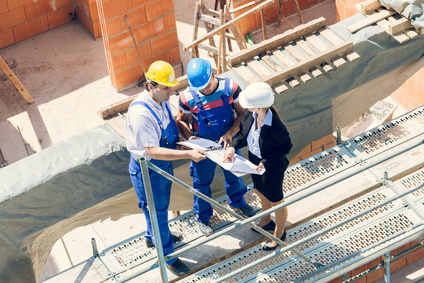 Motivation: Several explanations have been put forward to explain the relatively high level of unemployment in France. Besides labour market rigidities, the structural lack of certain skills, often referred to as the concept of skills mismatch, is also quite pervasive in the literature. Measuring skills accurately contributes to a better understanding of the labour market’s needs and allows for the creation of more efficient public policies to mitigate unemployment.

Presentation of the project: After reviewing the economic literature on skills measurement and skills mismatch, the research team will use the OECD Survey of Adults Skills (PIAAC) data in order to assess whether or not the survey enables us to correctly measure the skills that are valued on the labour market. Using the exogenous shock generated by the change in compulsory schooling laws in several European countries, we will try to see if the positive impact of such changes on wages, as demonstrated in previous studies, is also found on skills when measured by the PIAAC survey.